Before the party. After the party:

No party without HAM HAM.

The night stucks in its infancy, even though it's midnight already. People celebrate in the clubs. Dance. Enjoy cool drinks and some of them are "après-ski-extended" - directly from the slope to Schirmbar. And suddenly without any warning signal it is here: the hunger. You remember that your last meal was at lunchtime at a skihut. And now? In the mood for beef, spicy chicken or tasty fries? Yes! HAM HAM is your premium-snack-restaurant amid Soelden. It`s opened from 7 pm to 1 am.

You won't escape form the hunger. Come to HAM HAM.

100 % moist beef. Glowing grill. A smoky smell with the classic grill noise. Goose bumps. The cook call the patty for combat. Both sides reddish brown. Right into the toasted burger bun. Garnished with savory sauce, crispy lettuce, fresh tomatoes and cucumber. And the HAM HAM hamburger is finished. The start of the night - perfect before, after and during your partynight in Soelden.


Spicy chicken, beef or veggie have one thing in common: the ultimate taste

A slice of spicy cheese above - now the classic hamburger turns into our famous cheesburger. Or do you prefer fiery and wild? So HAM HAM-Chilliburger is you decision. Only for hard tastebuds and enjoed with caution. For all undecided burger lovers we offer a special creation: the Fire & Ice burger with extra onion and whopping bacon. Exactly as the original. Whoever love a light burger, should go for a chickenburger and his vegetarian cousin - the veggieburger. Unbelivable tasty - as well for your conscience.

HAM HAM: belongs to Soelden as the snow in winter.

Explore many more tasteful sensations right at HAM HAM. Classic frensch fries, hot chilli poppers or tasty chicken wings. No matter what you choose: 100 % taste. 100 % power and 100 % size will convince you!
Something planned for tonight? HAM HAM get every party started. And your tastebuds gonna dance with you.

Locations for your ski holiday 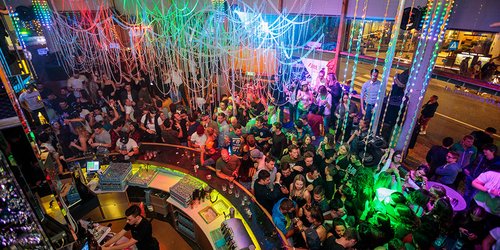 Jobs
Join our team
You are young, dynamic and creates a good mood with? Then apply here!
read more 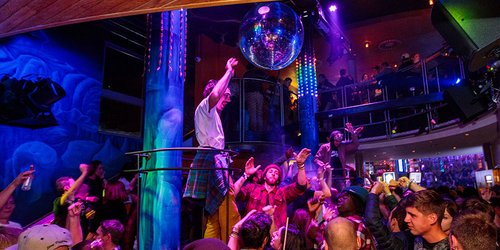 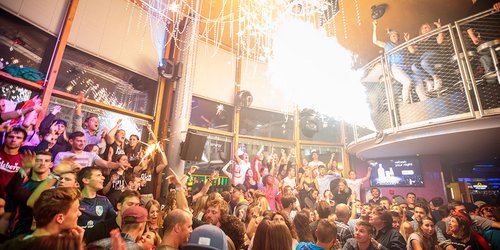